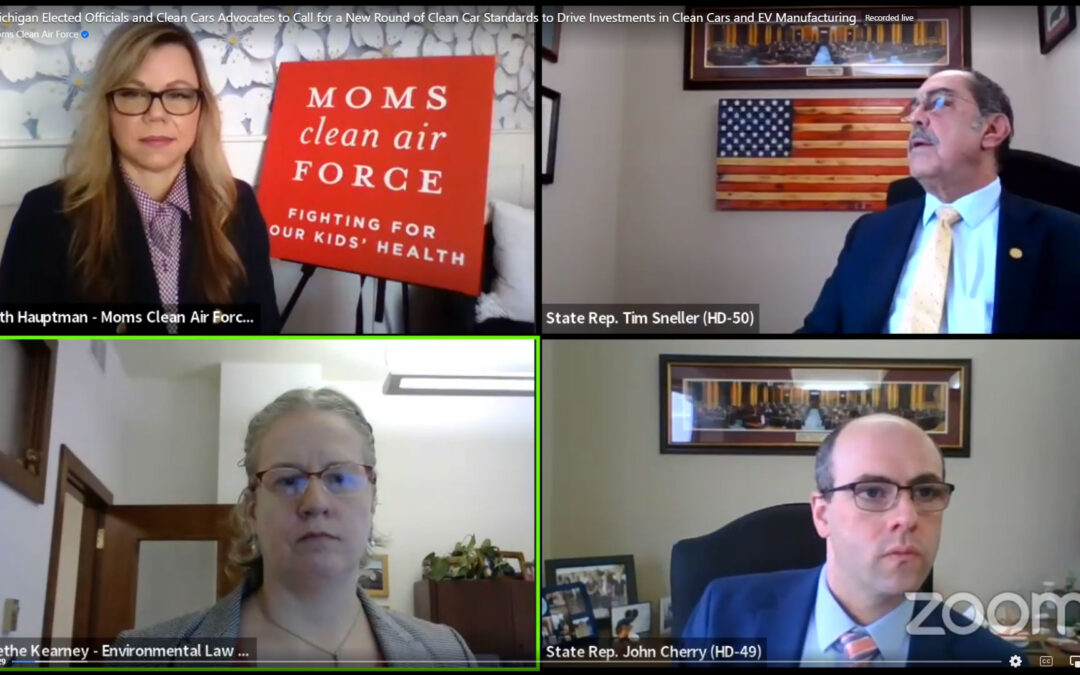 “Michigan has always been the home and heart of the automotive industry, and Flint is a core part of that legacy,” said Senate Minority Leader Jim Ananich. “We intend to continue to lead the way by producing clean, pollution-free cars for the health of our economy and the health of our people. More clean cars mean better air, family-sustaining union jobs, and long-term economic stimulus – particularly in underserved communities that are vulnerable to both pollution and economic challenges under the status quo.”

Local leaders at today’s news conference lauded Senator Debbie Stabenow and other Michigan Members of Congress for their previous support for strong clean car standards, and urged the EPA to build on that progress by setting even stronger standards for the next round, which will cover models beginning in the year 2027.

“People in Flint understand how crucial rigorous environmental standards and economic innovation are to the health of a community,” said State Representative John Cherry. “President Biden deserves credit for restoring the Obama-Biden era clean car standards this past December. However, the Administration and the EPA should go further to meaningfully address tailpipe pollution that is hurting Michiganders and fully realize the economic potential that a transition to pollution-free vehicles can offer.”

A recording of the event is available HERE.