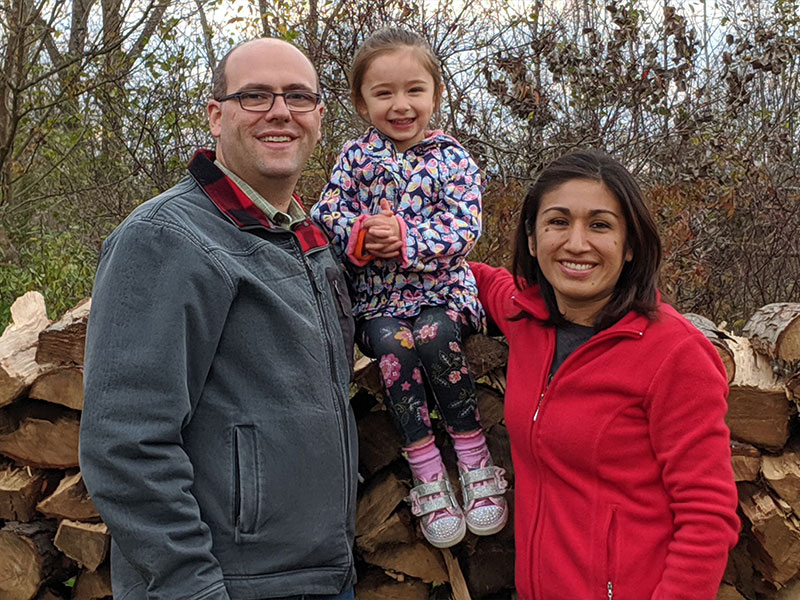 Cherry will be running in the newly drawn 27th Michigan State Senate District.

“Holding elected office isn’t about petty political games or ego. It’s about serving the people who put you there in the first place, and making positive change in our community,” Cherry said. “In my time as a State Representative, I have consistently fought for issues brought forward by residents of Genesee County. I’m running for the Michigan Senate because I want Genesee County to be put first in economic development, investment and education. When I look at my daughter every morning, I know the reason I’m here is to make our community a better place for her, and all the children who grow up here. ”

Endorsing Cherry in his bid for the Senate seat is State Representative Tim Sneller of Burton.

“I’ve worked with John for years now, and I’ve always been impressed by his ability to lead,” Rep. Sneller (D-Burton) said. “Not only can he bring a team together to get things done, but he does it with common sense, and makes sure that everyone has a seat at the table.”

“John is a tried-and-tested leader in the legislature, and he’s just the right person to represent us as our next senator. He knows our neighborhoods and communities and will never back down from advocating for us,” Senator Jim Ananich (D-Flint) “ We know that as our senator, John will make sure the voices of Genesee County families are heard loud and clear by state leaders.”

Cherry currently serves as State Representative for the 49th Michigan House District. He was first elected in 2018. Previous to being elected, he worked for the Michigan Department of Natural Resources from 2010 until 2018 and served as vice-chair of the Flint Charter Commission from 2015 until 2017.  Cherry is also a small business owner, having opened Flint Coffee Company alongside his wife Teresa Villacorta in 2012.