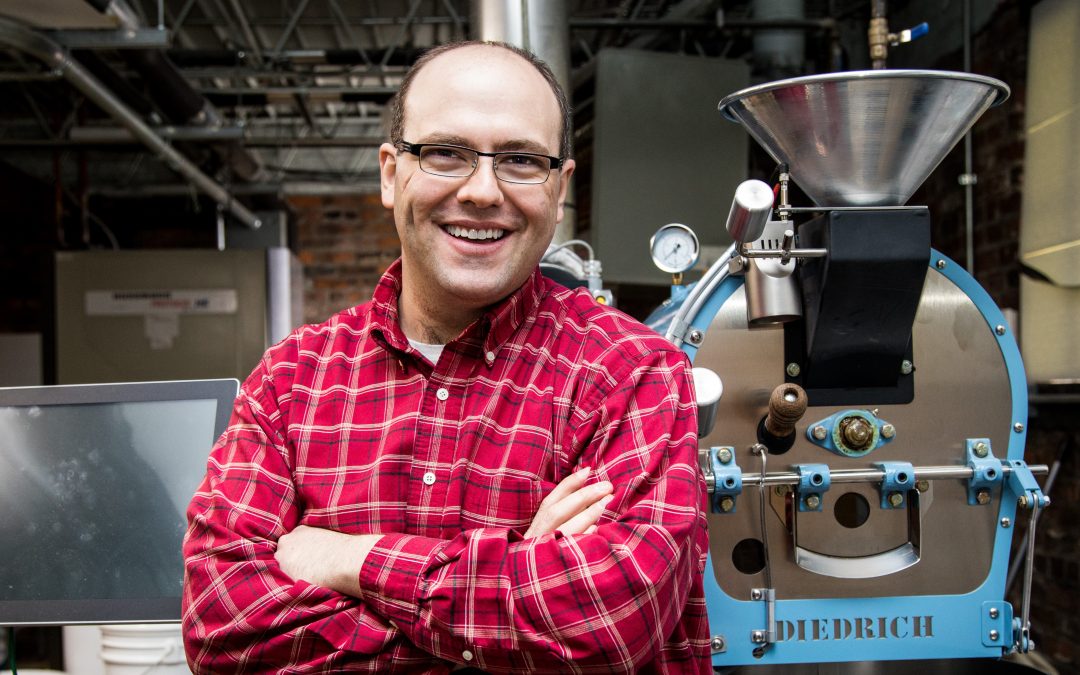 Flint, MI – The Executive Board of Teamsters Local 332 endorsed John Cherry (D-Flint) for State Representative in the 49th District with the following statement:

“Teamsters Local 332 is aware of the type of commitment it takes to be a successful State Representative, and John Cherry’s work record on the issues we face in the state of Michigan demonstrates his dedication to the working families of Michigan.”

“It is an honor to have the support of Teamsters Local 332,” said Cherry. “Teamsters make significant contributions to our State’s well being. I look forward to working with them to make Michigan economy and its middle class even stronger.”