Statement on the End of Bottled Water Distribution in Flint 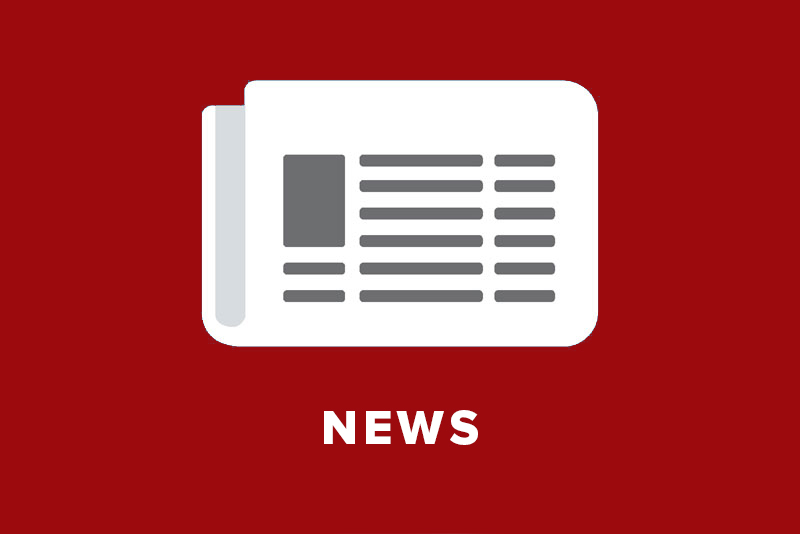 Today I drove around the City of Flint and saw panicked residents at water resource centers and it was clear that we have had seen another series of poor decisions by our Governor and State Government. Our government has granted huge water resources to two giant foreign corporations while denying water to the hard-hit residents of our own state.

With no preparation and little forewarning, Flint citizens have been told they will no longer receive the clean bottled water they rely upon every day. Long lines of panicked people have crowded the four remaining water distribution centers trying to load up on a basic resource everyone needs: clean water. Once again, no one is listening.

Trust in government has been eroded in Flint, with little effort to establish that trust again. Transition away from bottled water should occur when lead line replacement is complete and it should be accompanied by individual testing of homes to establish confidence in the water system. This is particularly the case since the EPA has warned that lead will be released into the drinking supply as the old pipes are replaced and schools are still testing positive for lead.

This comes at the same time that the Governor and DEQ gave permission to Nestlé to pump 400 gallons of water a minute from Michigan’s ground water. Wood TV reports that Nestlé, a $200 billion Swiss corporation, pays $200 a year to exploit and profit off our greatest natural resource. In the face of written protests from more than 80,000 Michiganders our elected leaders are giving a sweet deal to a large foreign corporation.

There are also reports that the Taiwanese company, Foxconn, which recently rejected Michigan as the location for 13,000 new jobs, is planning to exploit the Great Lakes Compact. As Governor, Rick Snyder signed off allowing a city in Wisconsin whose water was poisoned to pull fresh water from Lake Michigan. Now, Foxconn is attempting to obtain access to millions of gallons of Great Lakes water per day, more than doubling the number of gallons originally agreed too.

We also learned this week that 600 gallons of oil have leaked from underwater lines into the Straits of Mackinac. Our elected officials have repeatedly refused to take sufficient action to protect the Great Lakes from oil leaks from old pipes and transmission lines at the Straits.

Michiganders understand that water is one of the greatest things about life in this state. Our elected leaders’ disregard for the will of Michigan residents is causing serious harm to our natural resources. Flint residents learned from the mistakes of their leaders and watched as the state took control, only to lie, fake numbers, poison the city and now leave before the problems have been solved. Michigan residents are experiencing the worst that government has to offer. I want to change that.