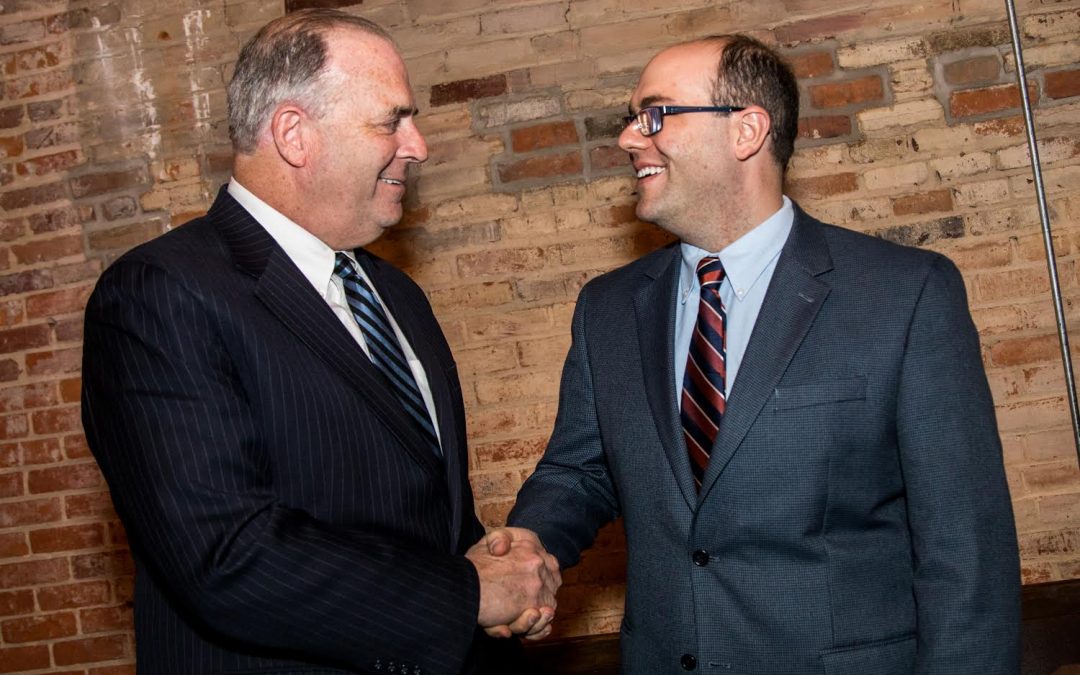 John Cherry announced the endorsement of Congressman Dan Kildee in his race for State Representative in the 49th District today. Congressman Kildee was first elected to Congress in 2012 and is serving in third term in Congress representing Genesee, Bay, Arenac and Iosco counties and parts of Tuscola and Saginaw counties.

“I am proud to support John Cherry in his race to represent the people of Flint and Genesee County,” said Congressman Dan Kildee. “John is a proven fighter for Michigan’s working families and environment. I led the fight in Congress to provide aid to Flint’s families in the wake of the ongoing water crisis, and I look forward to having John’s help in Lansing to make sure Flint and Genesee County can prosper.”

“It is an honor to have Congressman Kildee’s support,” said Cherry. “He has worked tirelessly for this community his entire life, from fighting blight and investing in cities like Flint to protecting our Great Lakes. I look forward to working closely with him to fight for our shared values on behalf of the residents of Genesee County.”