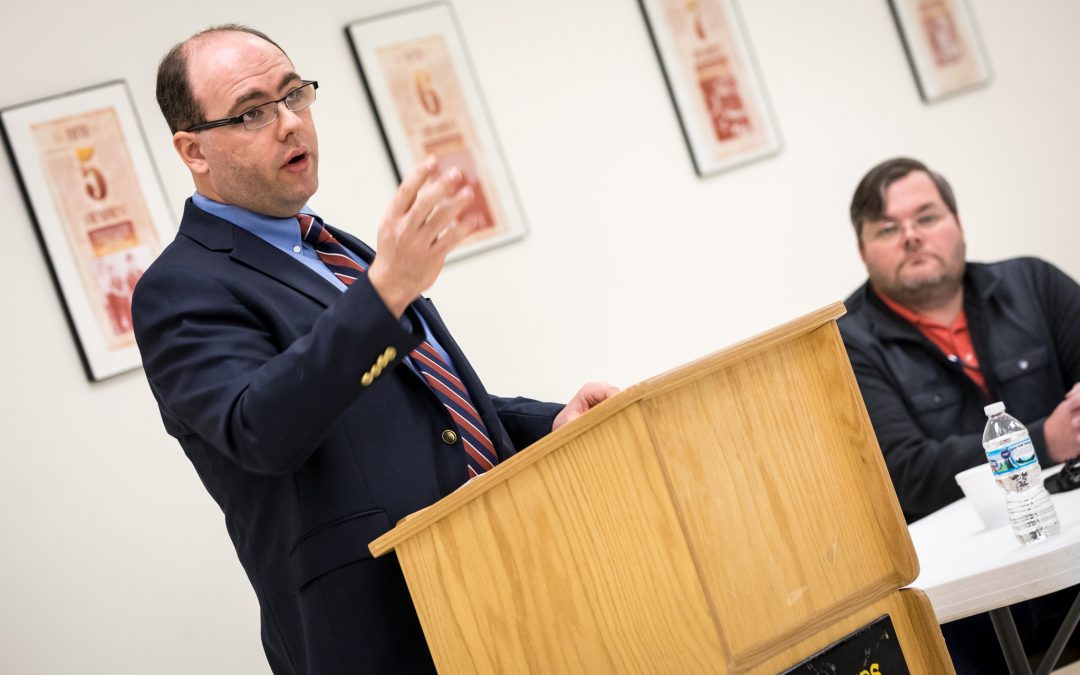 “John is a hardworking small business owner and father who understands the challenges of families in our county. He understands the work that needs to be done in Lansing, and he’s got the grit and determination to get it done for us,” said Commissioner Kim Courts.

“We need a friend in Lansing who will take our issues seriously and fight for the people of Flint and Genesee County. I trust John to truly listen to residents’ concerns and to take people seriously, no matter what they look like or what their background is,” said commissioner Bryant Nolden.